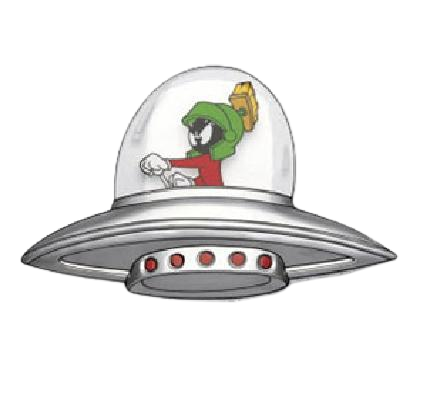 Marvin the Martian is autistic, an analysis

Marvin the martian is an alien from mars whose character debuted in 1984's Bugs Bunny cartoon, Haredevil Hare. While innitially started out as just another antagonistic figure towards Bugs, Marvin soon became a staple character in the Looney Tunes and Merrie Melodies cartoons.

At this point it's safe to say especially nowadays anyone and their mother has atleast seen this funny little extraterrestrial somewhere whether it'd be in the cartoons/shows, merch etc given just how popular Looney Tunes is. That accompanied with the phenomenon (especially in online, mostly fandom spaces) of certain groups of people latching onto a certain character who isn't the main center of attention and going absolutely bat shit insane with them which is not surprising with a character such as Marvin.

I just so happen to fall into this catergory of people who obsess over Marvin, Marvin's always been a fan favourite of mine since young especially with my exposure to the Looney Tunes Show, movies and strangely enough the Baby Looney Tunes cartoon