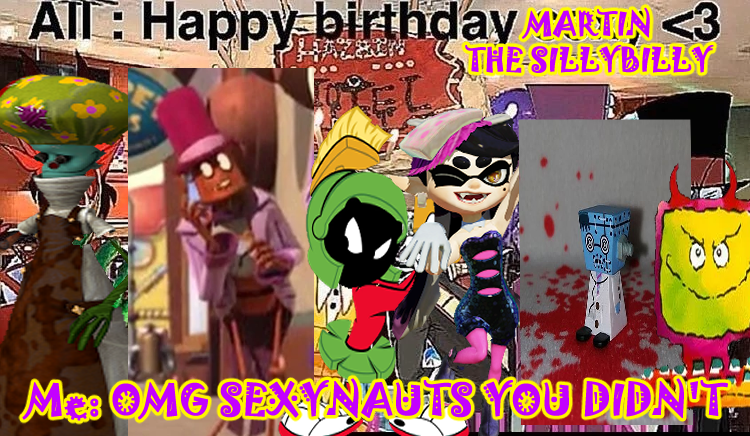 You've reached my characters shrines! A place where I can be a freak on a leash for fictional characters of various qaulities... my blorbos and skrunklys if you will. These characters either mean alot to me or will make me insane in the membrane over them for a period of time, I have quite a lot so I'll just be making shrines for the most prominent ones. They are quite martin coded to an extent or have character traits I really enjoy. I guess you can also just count this as me showing you my kinlist but idk if I like using the word kin to describe them. Just take it as me showing you characters who are also in some way, some more than others "me". 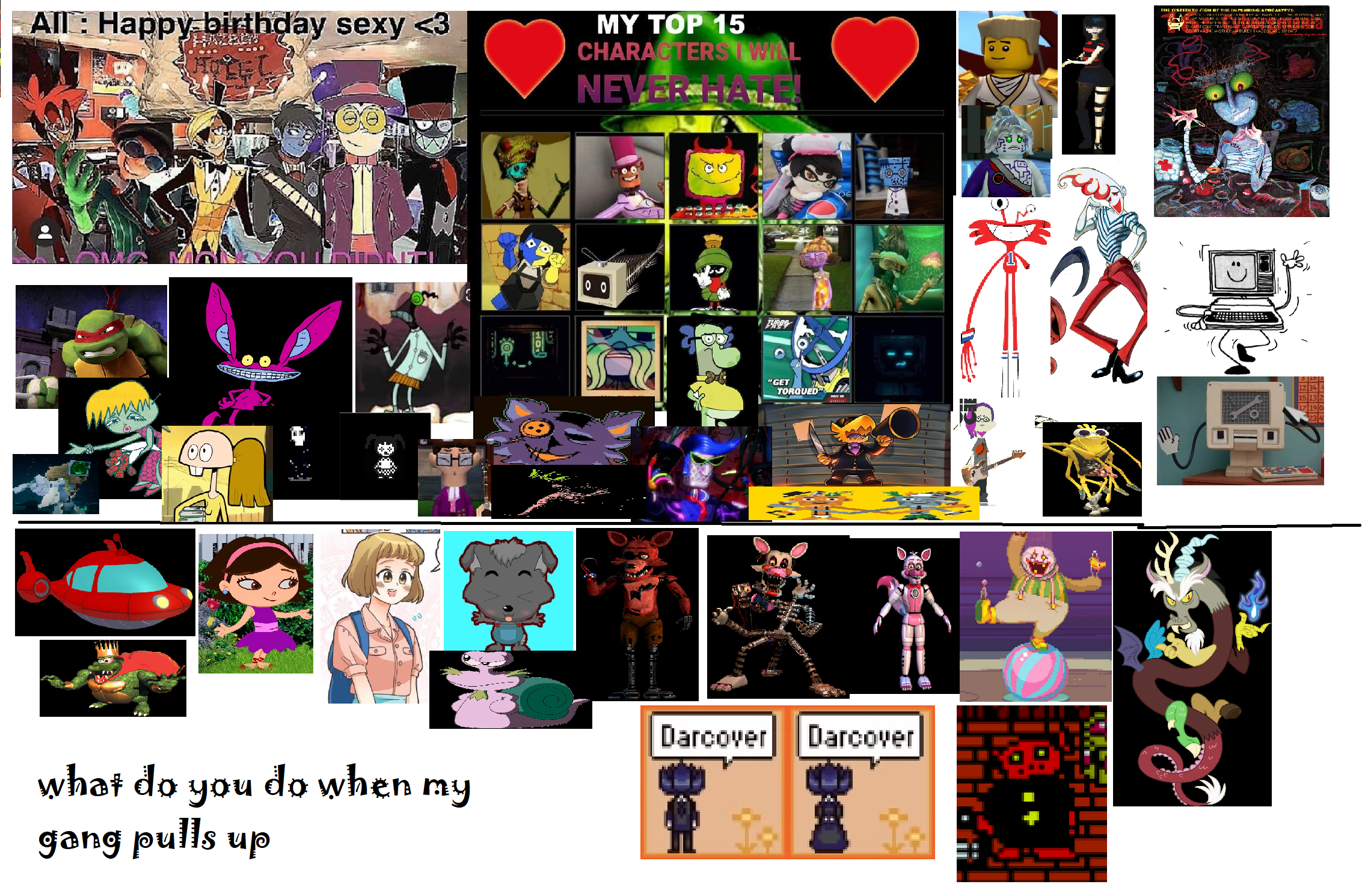